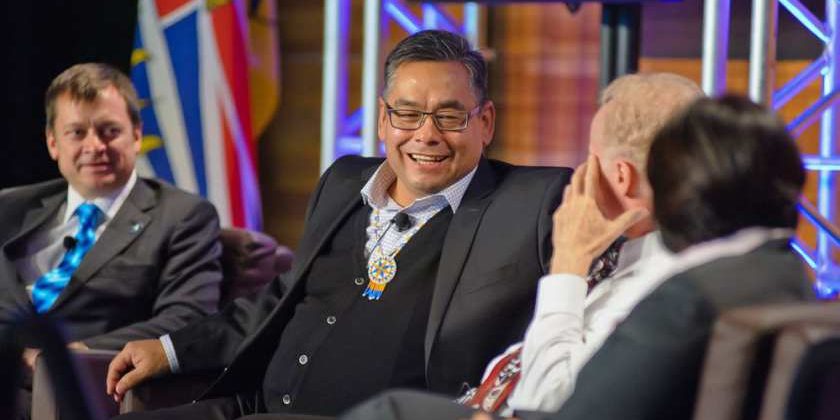 At the November 11 and 12, 2016 Global Tribal Trade Symposium at the faculty of Law, Thompson Rivers University, Kamloops, the British Columbia Assembly of First Nations Regional Chief Shane Gottfriedson had a prepared official statement from the Assembly of First Nations, Canada’s national status Indian organization that has a mandate to protect and advance the aboriginal and treaty rights and interests of First Nations in Canada, including health, education, culture and language.

The Kamloops conference concluded with an agreement to develop the first Canadian Tribal Trade Mission to the United States which will be conducted on June 4, 5 & 6, 2017.  On those dates, all interested Canadian First Nations and CCAB certified businesses will be going as a trade delegation to the state of Oklahoma where the tribal hosts will be the Citizen Potawatomi Nation and the Choctaw Nation. The College of Law, University of Oklahoma will be the central gathering location, however the two host tribal nations will be providing day tours of their various and diversified businesses, business parks, factories, Free Trade Zones, as well as tribal art and culture.

Elected as Regional Chief of the BC Assembly of First Nations in June 2015, Shane Gottfriedson represents the 203 First Nations in BC at the provincial and national level. Prior to this role, he served 4 terms, a total of 12 years, as Chief of the Tk’emlúps Indian Band situated in the traditional territory of the Secwe̓pemc people‎. Shane has also served as the Tribal Chief for the Shuswap Nation Tribal Council which concentrates on advancing Aboriginal rights and title by focusing on unity and shared territory. 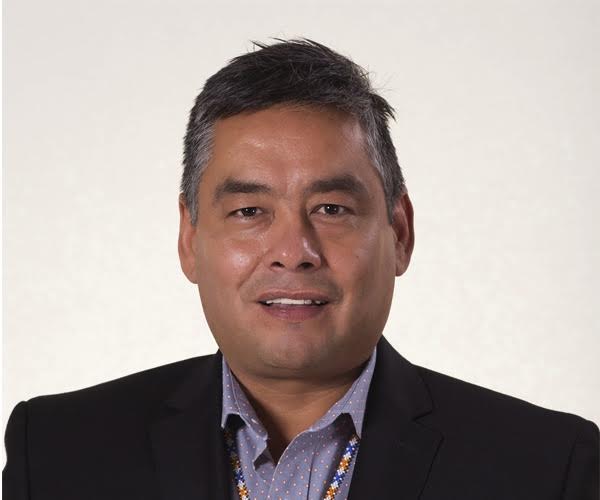 Attached is BC AFN Regional Chief Gottfriedson’s statement on behalf of the Assembly of First Nations:

Regional Chief Gottfriedson was instrumental in the recent decision by the Federal Court to certify a class action lawsuit against the federal government on behalf of First Nations students who attended day schools. He also serves on a number of boards and committees working to advance First Nations priorities. Regional Chief Gottfriedson has also served on the 1993 Canada Summer Games Board of Directors, the 2006 BC Summer Games Board of Directors, the 2011 Western Canadian Games Board, and coached the Tk’emlúps Coyotes, a local youth hockey team, to the Western Canada Native Hockey Championships. In addition, Shane has served on the Chief’s Governance Council, the Aboriginal Business Investment Council, Ch’nook Sauder School of Business Advisory Board, Minister Polak’s Roundtable on Environment and the First Nations Gaming Commission.

The father of 5, grandfather of one, he has spent his life serving his home community. In his new role, Regional Chief Shane Gottfriedson is committed to creating a better quality of life for BC First Nations and has embarked upon this goal through a community-driven, Nation-based approach. In addition to his role as Regional Chief, Shane currently holds the Assembly of First Nations national portfolios on economic development, Justice, and Murdered and Missing Indigenous Women and Girls.