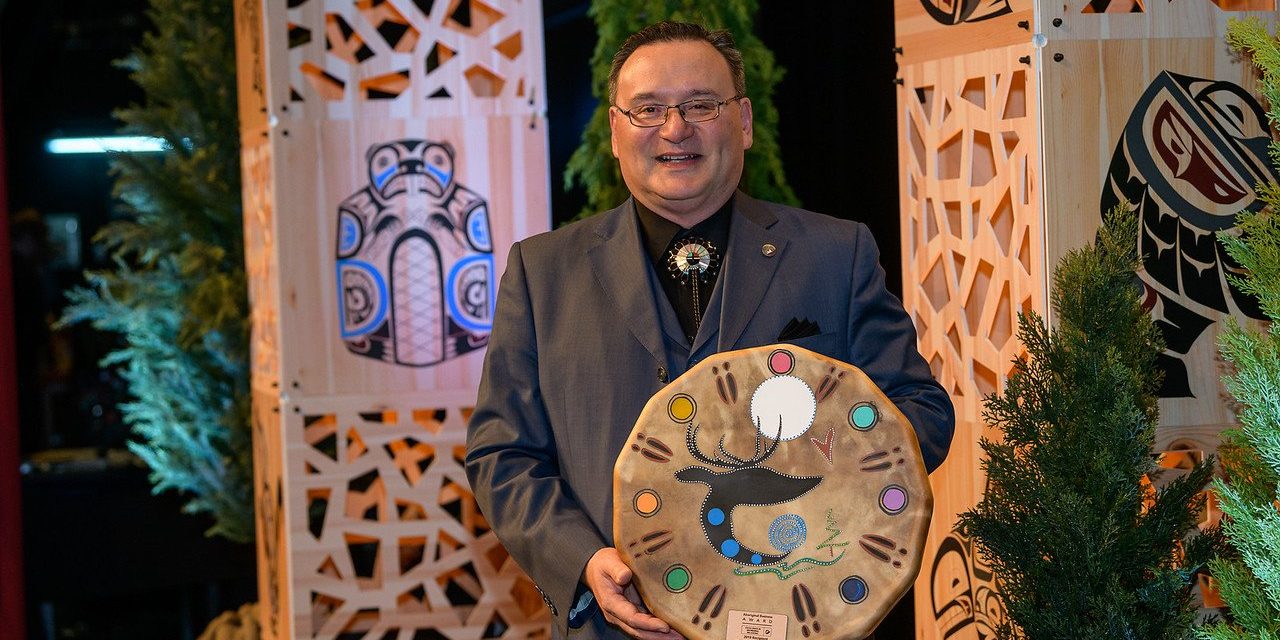 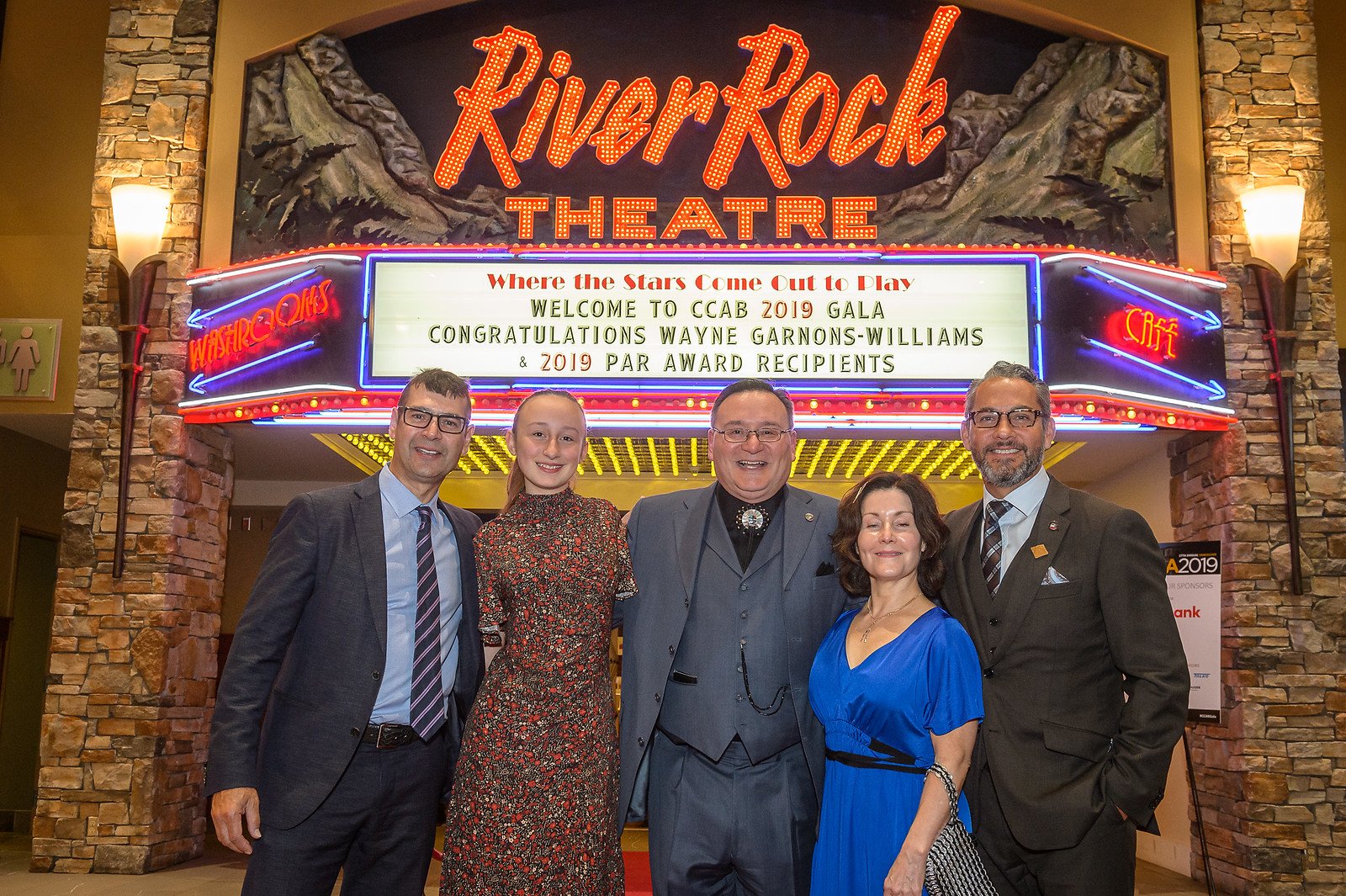 Canadian Council for Aboriginal Business (CCAB) announced that Wayne D. Garnons-Williams is the recipient of the 2019 Award for Excellence in Aboriginal Relations. The award, presented at CCAB’s Vancouver gala on September 26th, is designed to recognize any Canadian who has contributed to building bridges between Aboriginal peoples and Canadian society, and whose efforts make a substantial impact across Canada and across all sectors.

Wayne was named the recipient of CCAB’s prestigious national award for his long, vested career in Aboriginal matters including Aboriginal litigation advisory work and negotiations. He practices Indigenous international trade and investment law for Indigenous clients, governments, and businesses.

Among an extensive list of accomplishments, Wayne pioneered the development of an Indigenous Trade Chapter for the North American Free Trade Agreement (NAFTA) and developed the Global Indigenous Trade policy with the Government of Canada. He is also the founding President of an important non-profit called the International Inter-tribal Trade and Investment Organization (IITIO) whose mission is to support and enhance the implementation of the global flow and exchange of Indigenous goods, services and investments. 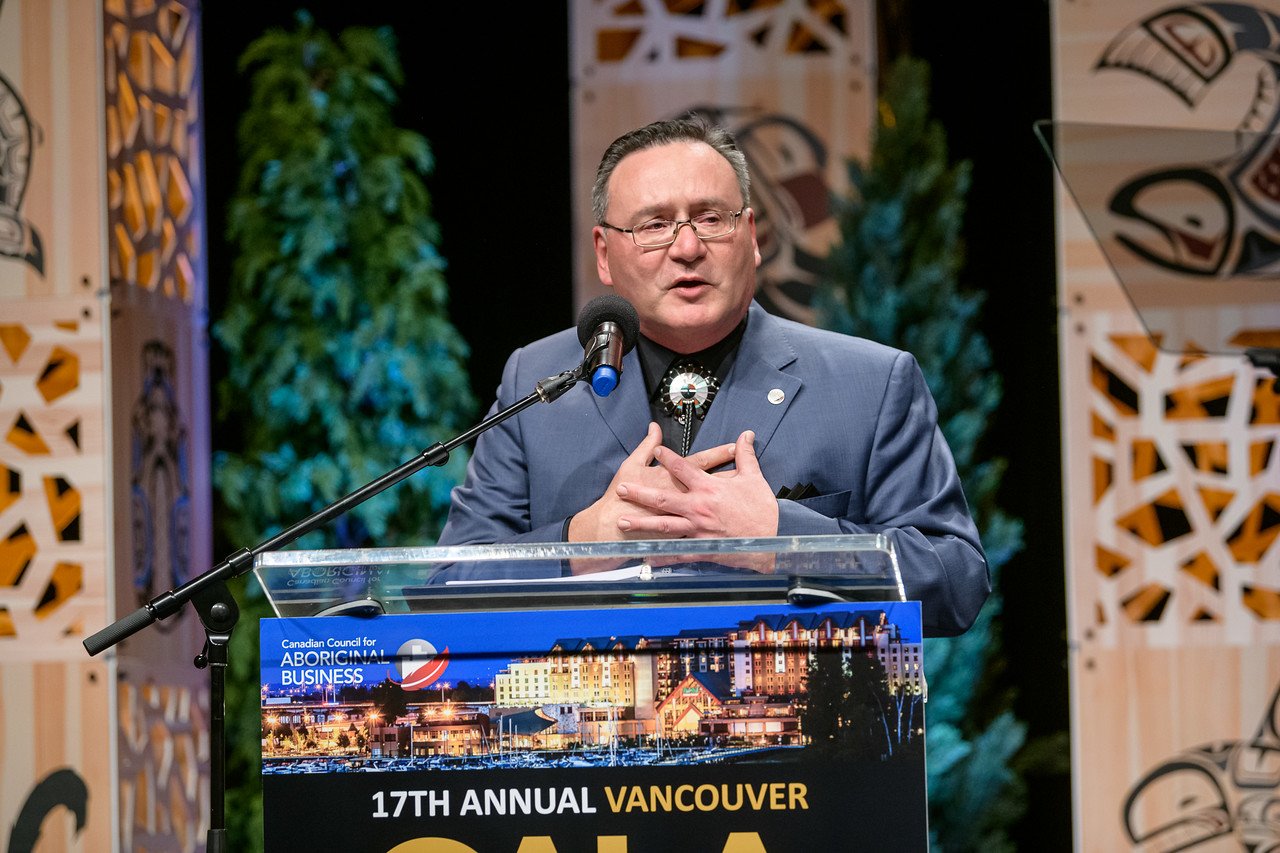 “Wayne continually challenges the status quo and his determination to effect change and improve the lives of Indigenous peoples and their communities has had substantial impact across the globe,” says JP Gladu, CCAB’s president and CEO. “It is an honour to award this visionary, whose legal expertise on Indigenous rights will continue to change the perceptions of others and make significant contribution to Indigenous communities and Canadian society.”

Previous winners of this prestigious award include Prime Minister Paul Martin in 2011 and Assembly of First Nations National Chief Phil Fontaine in 2013. 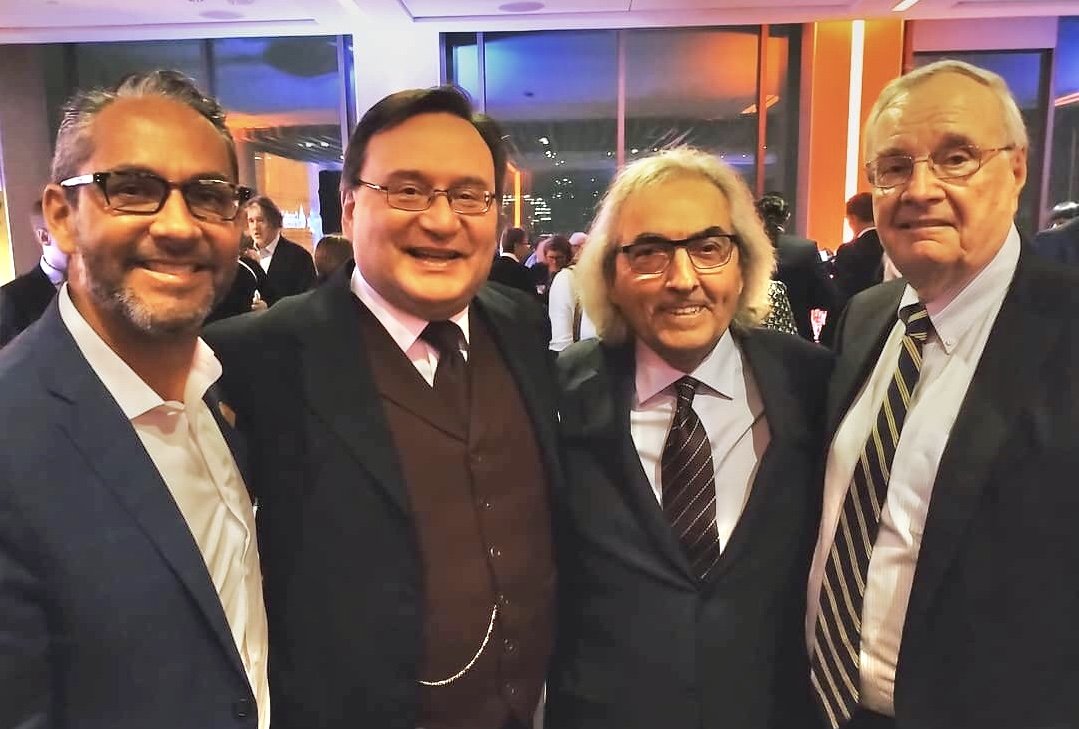 Wayne’s development and clarification of the inherent Indigenous legal economic right of Global Indigenous Trade, accepted by the federal government, led directly to the appointment of Chief Perry Bellegarde to the NAFTA Council of Canada and the acceptance of the Indigenous Trade Chapter as part of the Progressive Trade Agenda of Canada.

“This award is recognition for a victory for all the change makers, thought leaders and innovators from various private sector, academia, NGO’s, tribal governments, state/provincial and federal governments who worked together to develop Indigenous international trade, for the common purpose of improving the wellbeing of all Indigenous people,” says Wayne Garnons-Williams. 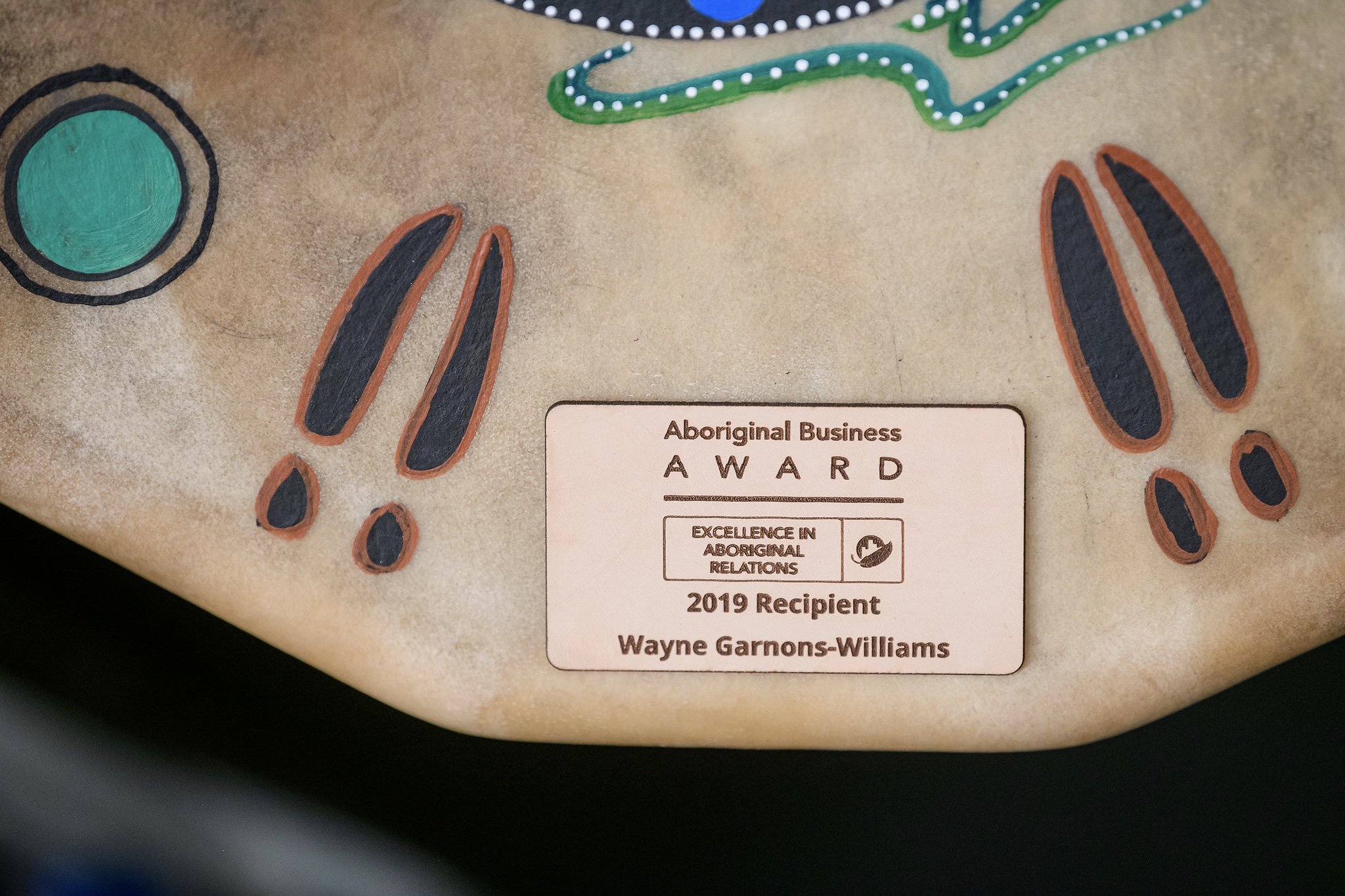 Throughout Wayne’s career as a lawyer, tribunal member, and president of IITIO, he has consistently challenged the status quo of Aboriginal relations in Canada to further ensure recognition of the inherent Indigenous economic rights that have either been ignored or slow to change. He has fought in court for the recognition for Indigenous economic rights and sat as the Federation of Saskatchewan Indian Nations
Appeal Tribunal Chair – he currently sits as a tribunal member of the NAFTA Chapter 19 Dispute Resolution Panel.

Wayne held various federal executive legal positions, including: Registrar of the Federal Court of Canada, Director of Service Coordination, Courts Administration Service and Director for Resolutions, Indian Residential Schools Resolution Canada, and closing out his public sector career as Deputy Head and Registrar of the Specific Claims Tribunal of Canada. 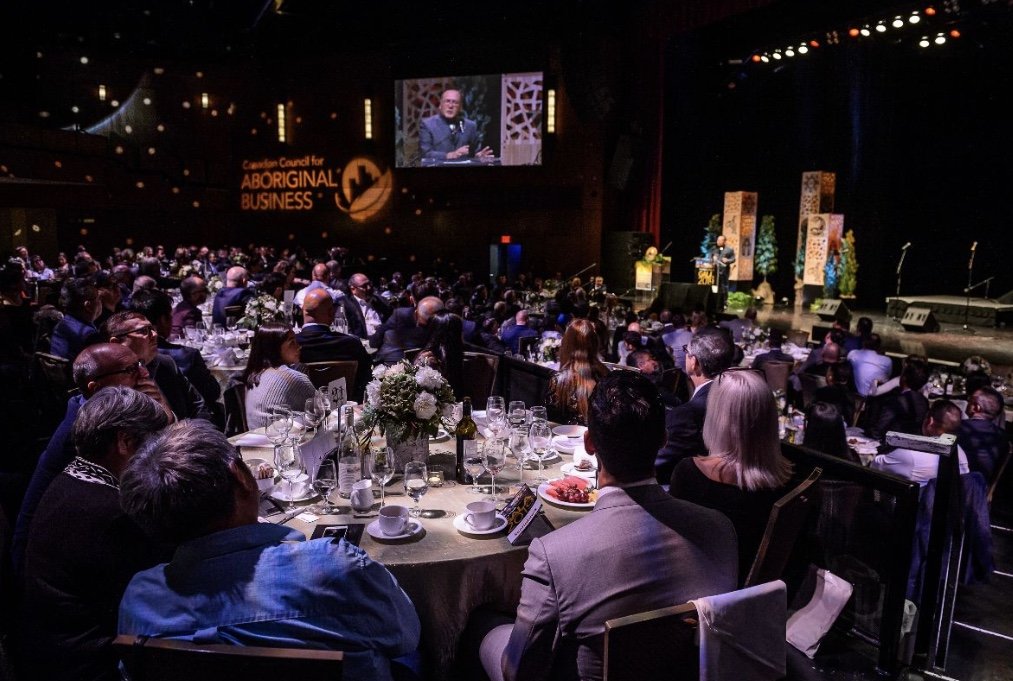