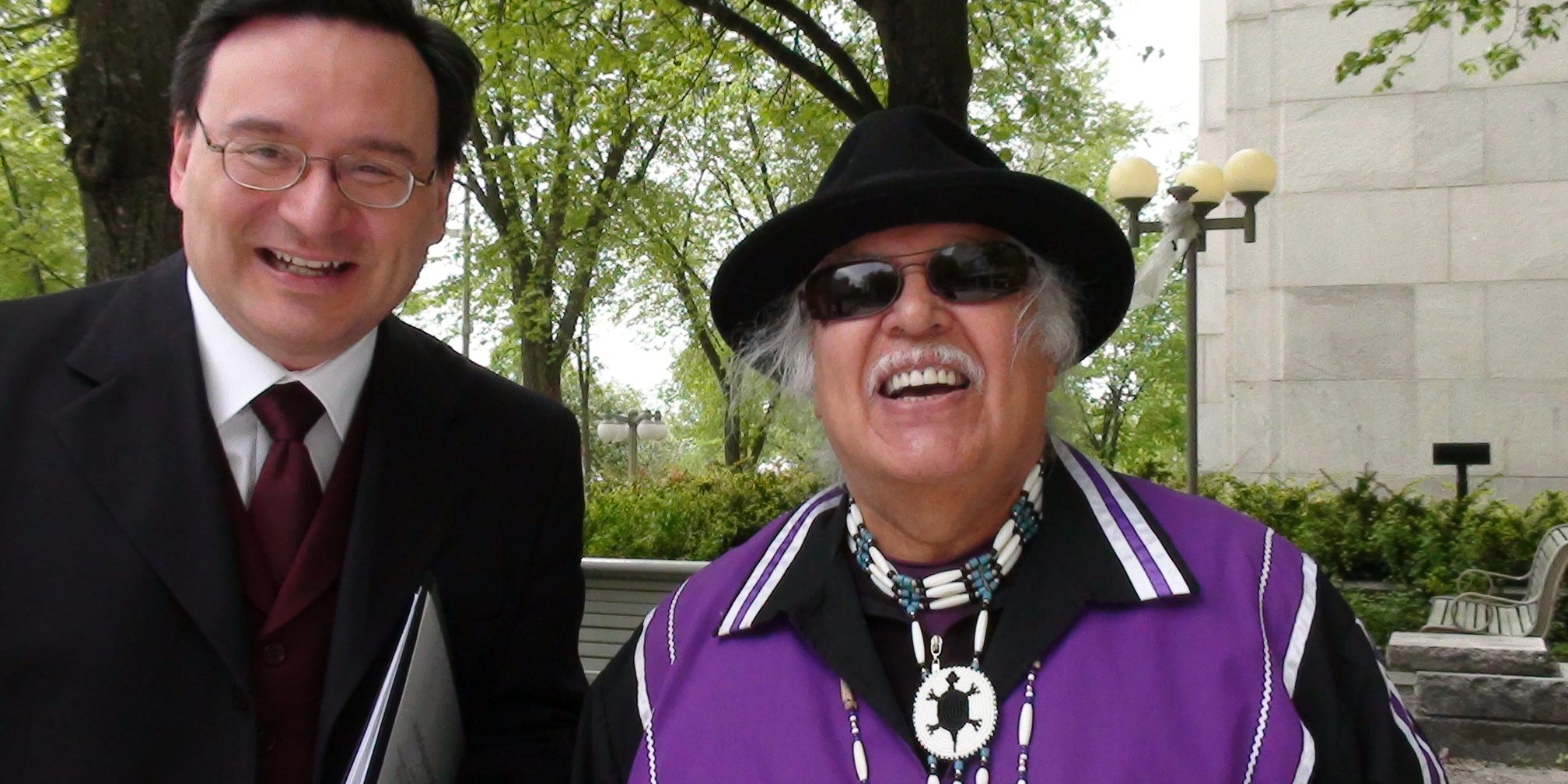 Wayne Garnons-Williams, Chair of the International Inter-tribal Trade and Investment Organization (IITIO) delivered a riveting key note address at the first Canadian Tribal Trade Symposium held at the Faculty of Law, Thompson Rivers University in Kamloops, British Columbia, Canada.  Mr. Garnons-Williams had a core message that Tribal Trade is an existing and widely practiced Aboriginal right protected by section 35 of the Canadian Constitution, 1982.  Mr. Garnons-Williams commented that the Aboriginal right of trade has existed since time immemorial, has never been expressly extinguished through treaty or statute and has been and still is practiced in one form or another between First Nations today.

Wayne was pleased to announce at the end of the Kamloops conference that the first official Tribal Trade Mission will be conducted on June 4, 5 and 6, 2017.  On those dates, all interested Canadian First Nations and CCAB certified businesses will be going as a trade delegation to the state of Oklahoma where the tribal hosts will be the Citizen Potawatomi Nation and the Choctaw Nation. The college of law, University of Oklahoma will be the central gathering location, however the two host tribal nations will be providing day tours of their various and diversified businesses, business parks, factories, Free Trade Zones, as well as tribal art and culture. 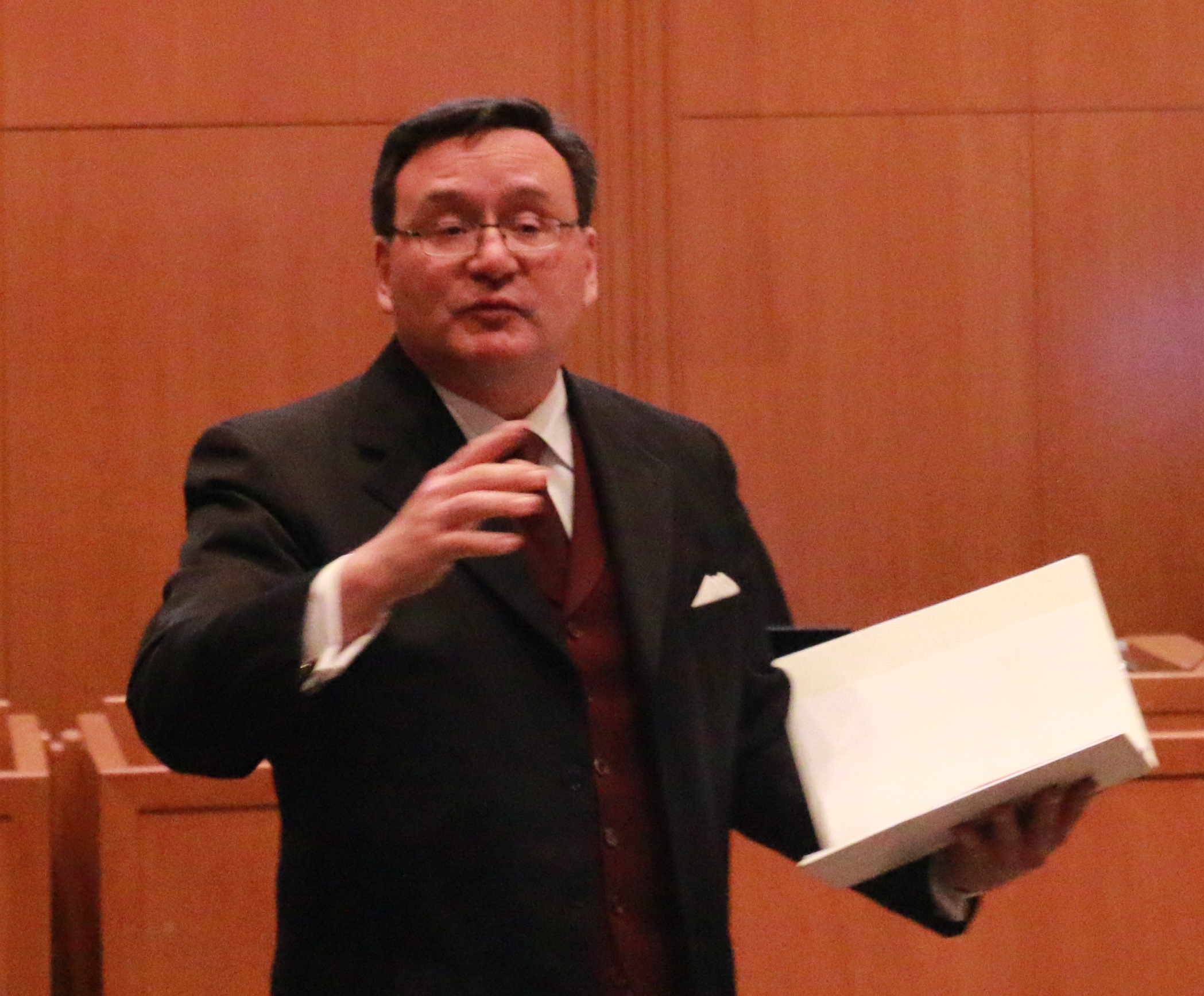 Wayne was born on the Moosomin First Nation, Treaty 6 territory in Saskatchewan. He received his Bachelor of Arts at the University of Windsor and his Bachelor of Laws at Queen’s University. He was called to the bar in the Law Society of Upper Canada in 1992 and to the Law Society of British Columbia in 1994. For nine years he was a lawyer practicing in the Litigation Section, Department of Justice, Ottawa and Vancouver Regional Office. As a lawyer Wayne gained litigation and ADR experience in most federal boards and tribunals, the Federal Court and Federal Court of Appeal as well as the Superior and Appeal Courts of Ontario and British Columbia. In 1999 he accepted the position of Senior Litigation Counsel, Sierra Legal Defence Fund, Eagle Project (Environmental and Aboriginal Guardianship through Law and Education) in Vancouver which litigates aboriginal title/ environmental issues on behalf of First Nations in British Columbia and Alberta. In 2001 Wayne obtained his Certificate in Advanced Alternative Dispute Resolution from the University of Windsor. In the fall of 2008 he received his Masters of specializing in Judicial Administration Management theory and practice at Dalhousie University.

Wayne held various federal executive legal positions, including: Registrar of the Federal Court of Canada; Director of Service Coordination, Courts Administration Service and Director for Resolutions, Indian Residential Schools Resolution Canada and closing out his public sector career as Deputy Head and Registrar of the Specific Claims Tribunal of Canada. In December 2012, Wayne was appointed Tribunal Chair of the Federation of Saskatchewan Indian Nations Appeal Tribunal. He is the founding Chair of the International Inter-Tribal Trade and Investment Organization (IITIO).  For more information on IITIO go to the website: www.iitio.org