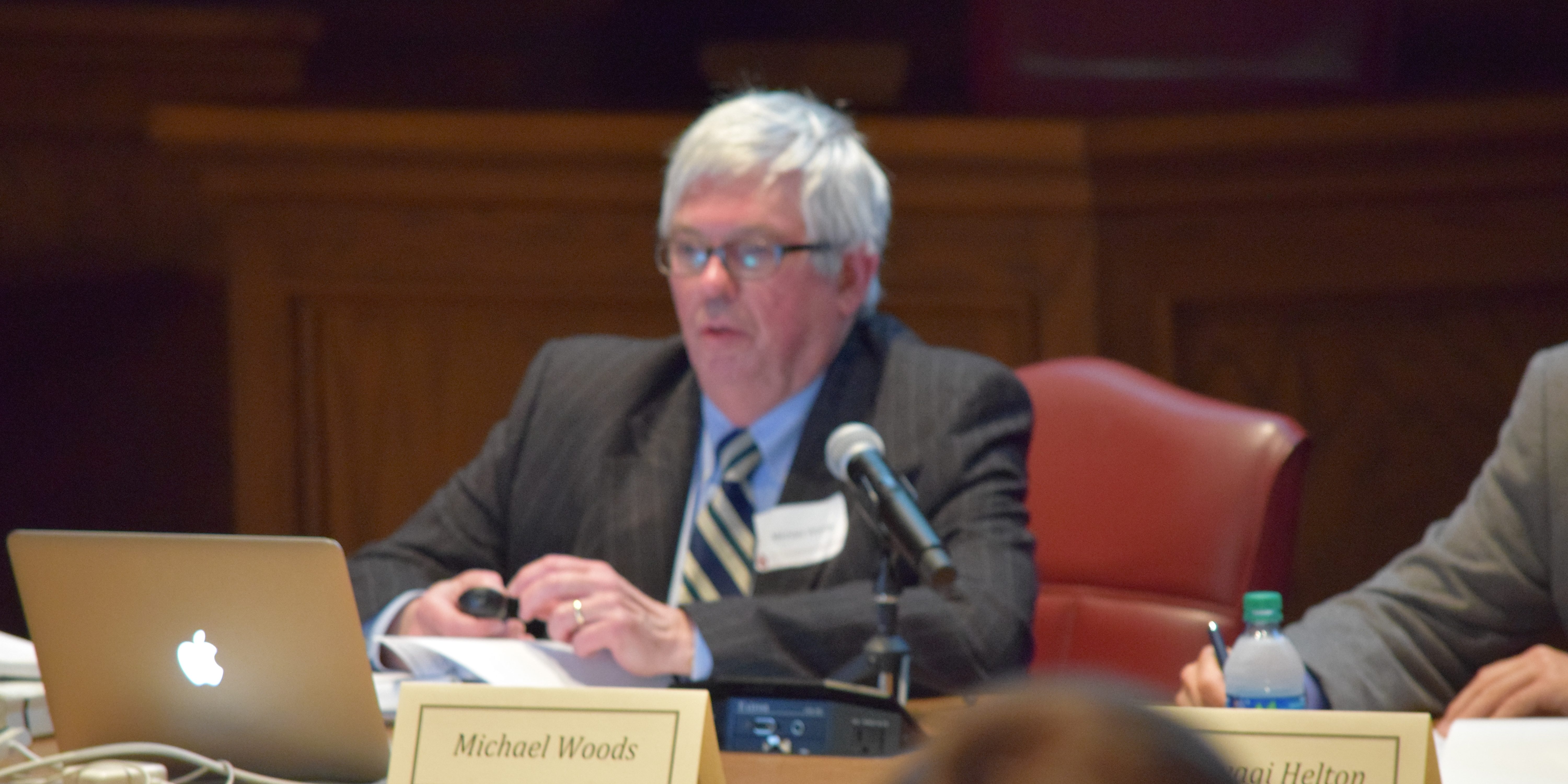 Michael Woods, international trade law lawyer and partner with the law firm Woods, Lafortune LLP delivered a fascinating presentation on an examination of the North American Free Trade Agreement (NAFTA) and how U.S. Tribes and Canadian First Nations can take full advantage of various provisions within NAFTA.  Mr. Woods made this insightful presentation at the first Canadian hosted Global Tribal Trade Symposium on November 11 and 12, 2016 at the Faculty of Law, Thompson Rivers University, Kamloops, BC which was well received. 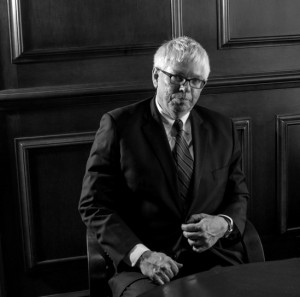 Michael Woods has been an active member of the International Inter-tribal Trade and Investment Organization (IITIO) since its inception in 2013.  His belief in Global Tribal Trade as a means of raising First Nations out of poverty while at the same time providing providing financial autonomy for First Nations has been a siren call.  He has earned the role as Canadian Vice President for IITIO in his tireless representation of IITIO with Global Affairs Canada and the State Department and Commerce Department of the United States of America as well as his patient work with the Embassy of the United States in Canada on this file have made Michael’s contribution to IITIO invaluable.  Michael was instrumental in developing the Tribal Trade Mission concept with the various Canadian and US representatives.

Michael Woods is a founding partner of Woods, LaFortune LLP and has broad experience in international business with special expertise in all aspects of international trade litigation. He brings a special “problem-solving” approach to client matters, drawing on a wide range of skills and knowledge in international transactions of all kinds. His practice includes international trade and cross-border litigation, import and export controls, regulatory law, information technology and knowledge management, government procurement and contracting, and government relations. Mr. Woods has been recognized as a leading practitioner in the area of International Trade/WTO since 2008 by Chambers Global: The World’s Leading Lawyers for Business. In June 2013, he was awarded the Ontario Bar Association Award for Excellence in International Law.

Mr. Woods is able to draw on his wide range of knowledge and experience in international trade. While with the DFAIT, he was counsel on a series landmark NAFTA, WTO, FTA, and GATT disputes on matters that ranged from market access to complex subsidy and anti-dumping issues. As a trade negotiator, Mr. Woods played a key role in multilateral and bilateral trade negotiations. Since returning to the private sector, Mr. Woods has been lead counsel in two NAFTA Chapter 11 challenges, as well as in arbitrations under Canada’s Foreign Investment Promotion and Protection Agreement (FIPA). The WTO’s Advisory Centre on World Trade Law (ACWL) has recognized Mr. Woods as an expert in international dispute settlement.

Mr. Woods has appeared in numerous trade remedies cases as counsel before the Canadian International Trade Tribunal (C.I.T.T.) and the Federal Court of Canada. He also maintains an active government relations practice focused on international domestic trade.  Mr. Woods has a global practice and represents clients, international and domestic and at all levels of government in Canada.  He has played a lead role in private trade missions and is particularly active in Saudi Arabia, Kazakhstan and Brazil.

Actively involved in legal education, he has served as a member of the Dean’s Advisory Group of the University of Toronto’s Faculty of Information Studies from 1998 to 2002. He was awarded the Abor Award in 2001 for his work on the Canada-U.S. Border Portal. Accredited with advanced ADR qualifications, he has taught negotiation and alternative dispute resolution at the American University in Washington D.C., HEC Montréal, Queen’s University, the University of Western Ontario, and the University of Ottawa.  Mr. Woods is a member of the Board of Directors of the Canada-Arab Business Council (CABC), the Canada Eurasia Russia Business Association (CERBA), and the Forum for International Trade Training (F.I.T.T.).