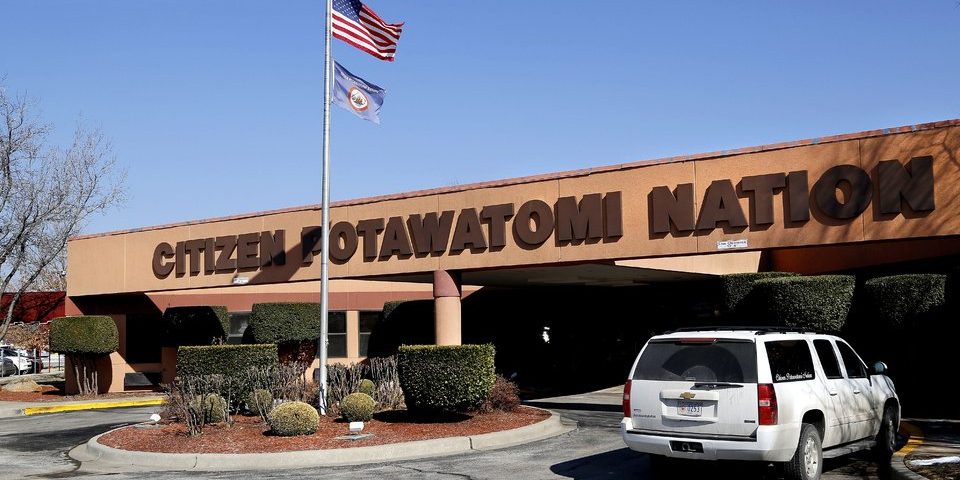 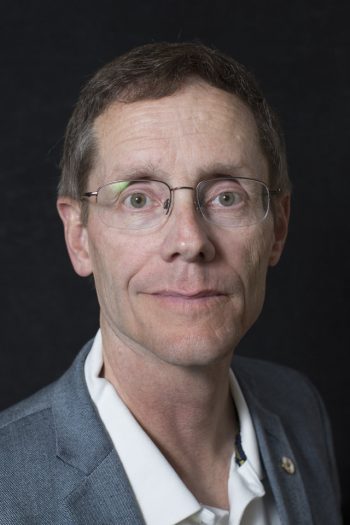 Jim Collard is one of the senior hosts representing CNP for the International Inter-tribal Trade and Investment Conference.  To register free of charge for the conference (as well as attend the CNP Iron Horse Industrial Park business and investment tour & the Citizen Potawatomi Nation Eagle Aviary tour), go to the IITIO website and click on the blog button and scroll to the bottom to fill out an electronic registration form. The website address: www.iitio.org

Collard holds a Ph.D. in Political Science from the University of Missouri – St. Louis, as well as a Master of Public Administration Degree from the University of Oklahoma. He currently serves as the director of planning and economic development for the Citizen Potawatomi Nation, and is a past board member for the Oklahoma State Chamber of Commerce. He is also a member of the CPN Community Development Corporation Small Loan Review Committee as well as the chief of the Citizen Potawatomi Nation Tribal Police Department.

Most recently, he was appointed to the International Economic Development Council Board of Directors. Along with his work in economic development, Collard teaches regional and urban planning as an adjunct professor at the University of Oklahoma.

Dr. Jim, Collard, in his role as Director of Planning and Economic Development for the American Indian Tribal Nation the Citizen Potawatomi Nation presented the various Inter-tribal trade opportunities that the Citizen Potawatomi Nation (CPN) can engage with Canadian First Nations at the Global Trade Symposium at Thompson Rivers University, Faculty of Law this November 11 and 12 at the law school in Kamloops, BC.

Among other aspects of tribal trade Dr. Collard introduced the CPN “Free Trade Zone” development entitled “Iron Horse Developments”.  Dr. Collard advised that this is a very effective means of developing trade ties with other tribal nations around the world as well as attracting global investment and industry. 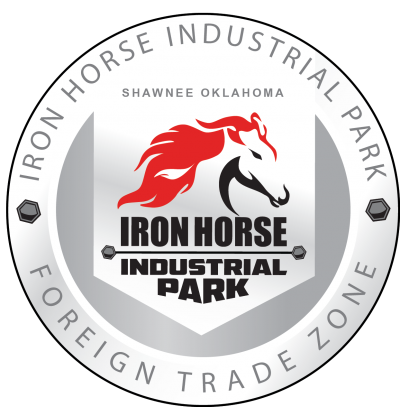 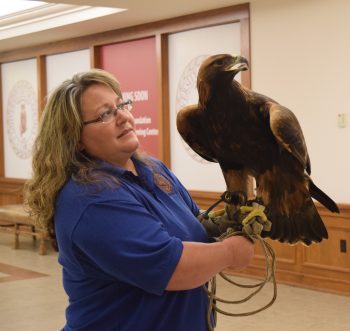 Attached via hyperlink is the PowerPoint presentation of Dr. Collard:

For several years, tribal Economic Development Director James C. Collard, Ph.D. has led discussion panels at the annual Sovereignty Symposium.  Dr. Collard has long been an advocate for economic development in Indian Country, and his panel discussions with high profile speakers are some of the best attended events at the symposium.

Hosted by the Oklahoma Supreme Court “to provide a forum in which ideas concerning common legal issues can be exchanged in a scholarly, non-adversarial environment,” the symposium’s organizers honored Collard at the 2016 event with its Friend of the Court Award. The award is presented to an individual who is not a lawyer, but who has staunchly supported the efforts and principles demonstrated at the Sovereignty Symposium.

Two world class events follow the IITIO Conference: the Sovereignty Symposium (hosted by the Oklahoma Supreme Court) and the Indigenous Red Earth Festival. Consider extending your planned stay in this great State to attend these enjoyable and worthwhile events.

Register for the IITIO conference (free of charge) and you will also receive a ten per cent (10%) discount on the purchase of your Sovereignty Symposium tickets.  http://www.thesovereigntysymposium.com/